Astrodome Turns 50: The Eighth Wonder After Half a Century

On April 9, 2015 the Astrodome celebrated its big 5-0, and the festivities were of the same magnitude as the structure itself. Thousands gathered to celebrate the half-century mark for Houston's iconic domed arena, and I was lucky enough to stand at the center of its floor to witness the condition in which stands and, of course, take photos so you can get a glimpse inside as well (see below).

First opened in 1965 and initially operating as the Harris County Domed Stadium, the structure we now know as the Astrodome was truly a marvel of its time. It was almost immediately dubbed The Eighth Wonder of the World - and rightly so. Its 200 foot-tall roof and 9-acre footprint made the Astrodome was the world's largest indoor sports venue and and world's first multi-purpose domed stadium. Before its introduction, an enclosed and air-conditioned structure of that scale was flat out implausible, and it became the most distinctive and influential stadium ever built in the United States.

Records may be fleeting, but history is permanent. A host of notable events and performances occurred in the Astrodome over the years, for example:

More importantly it served as an emblematic model that pushed the envelope and inspired generations to reconsider what is possible.

But its booming history has come to an unfortunate decline. The Oilers and Astros left for new homes in 1996 and 2000, respectively, and after hosting its last concert in 2008 the Astrodome sits shuttered and lifeless next to its replacement, NRG Stadium. The air inside the dome has become dank and stagnant. Most of the stadium seating has been removed and now sits, stacked 3-chairs deep, covering roughly half of the arena's ~150,000 square foot floor. Dozens of ideas have been proposed to repurpose the great old dome, but none have mustered the support or financing to come to fruition. Most recently, it was proposed that it be converted into the world's largest indoor park - a logical progression for a structure that has set records since its first day in operation.

The Astrodome has become an icon that not only represents Houston but one that, as James Glassman said, is a "physical manifestation of Houston's soul." Its construction was instrumental in shifting the world's perception of Houston to that of a progressive city. Although it remains uncertain what will become of the Astrodome, its impact will continue to be felt.

Do you have suggestions for what should be done with the Astrodome?? Post them in the comments section below

And now on to the photos I captured during my recent visit: 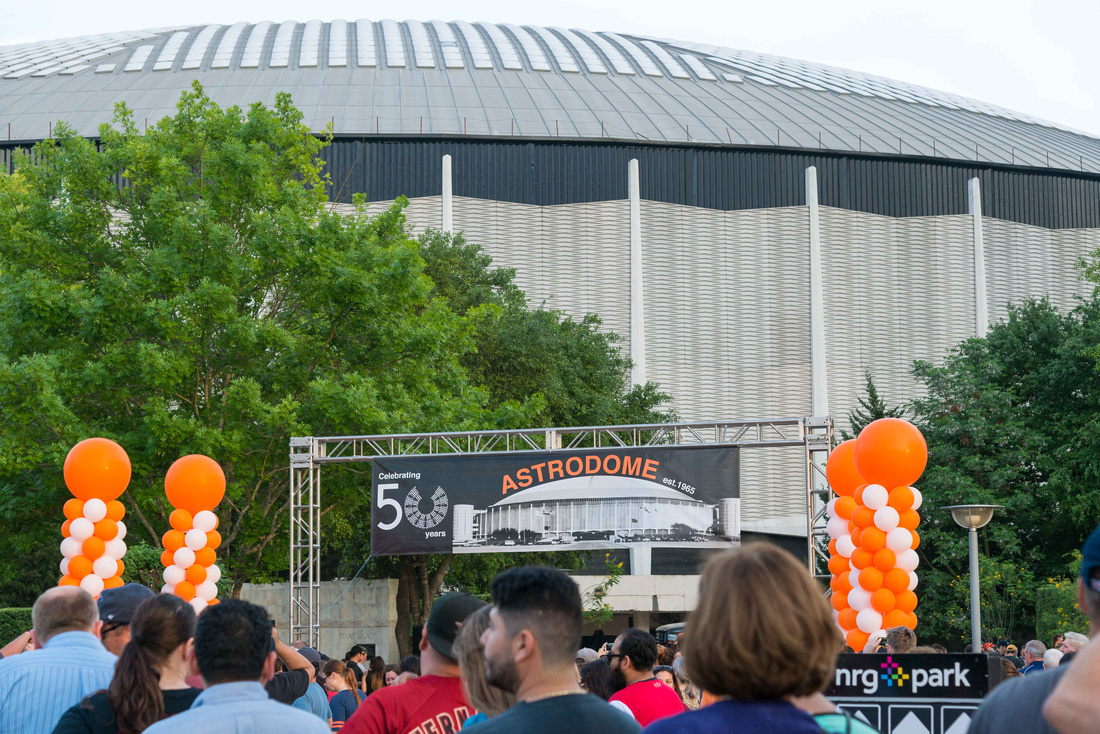 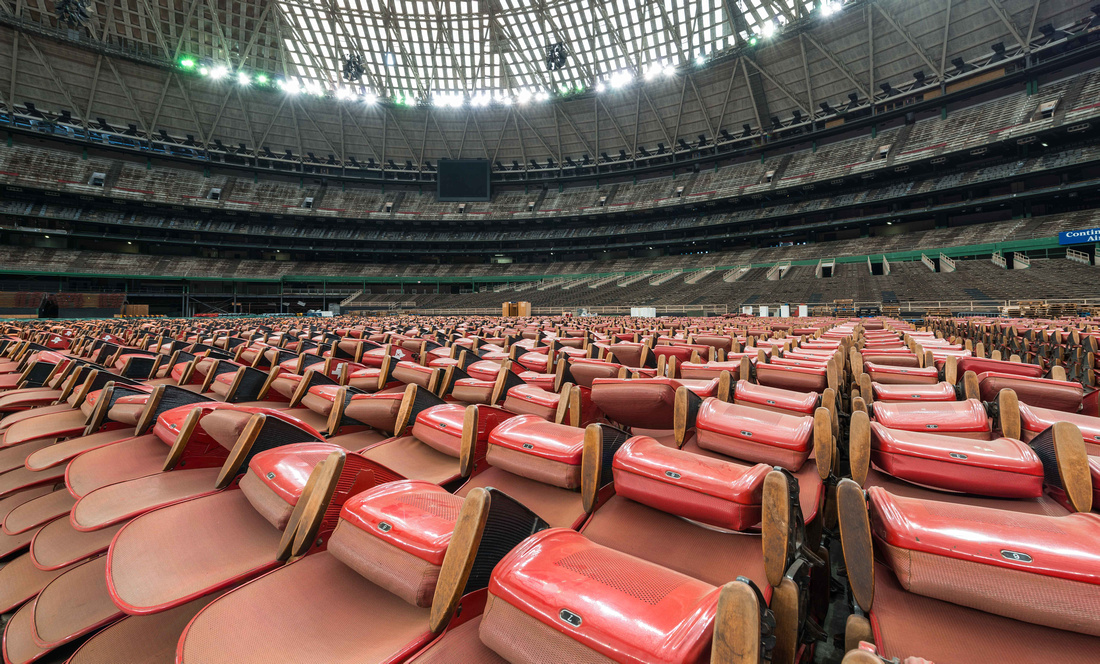 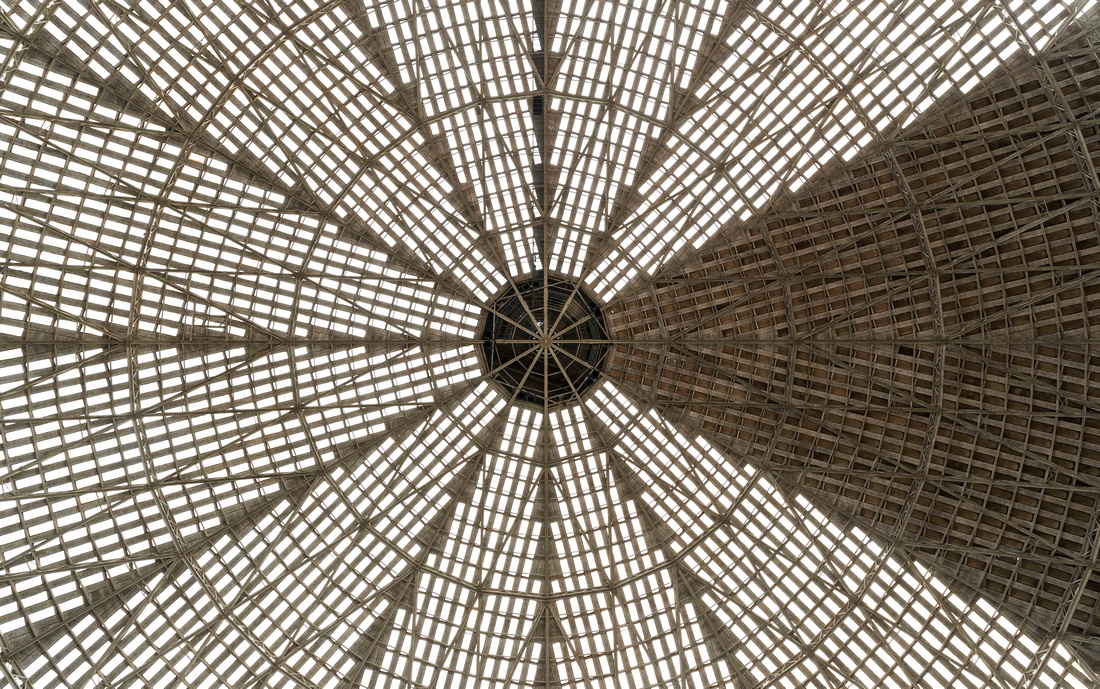 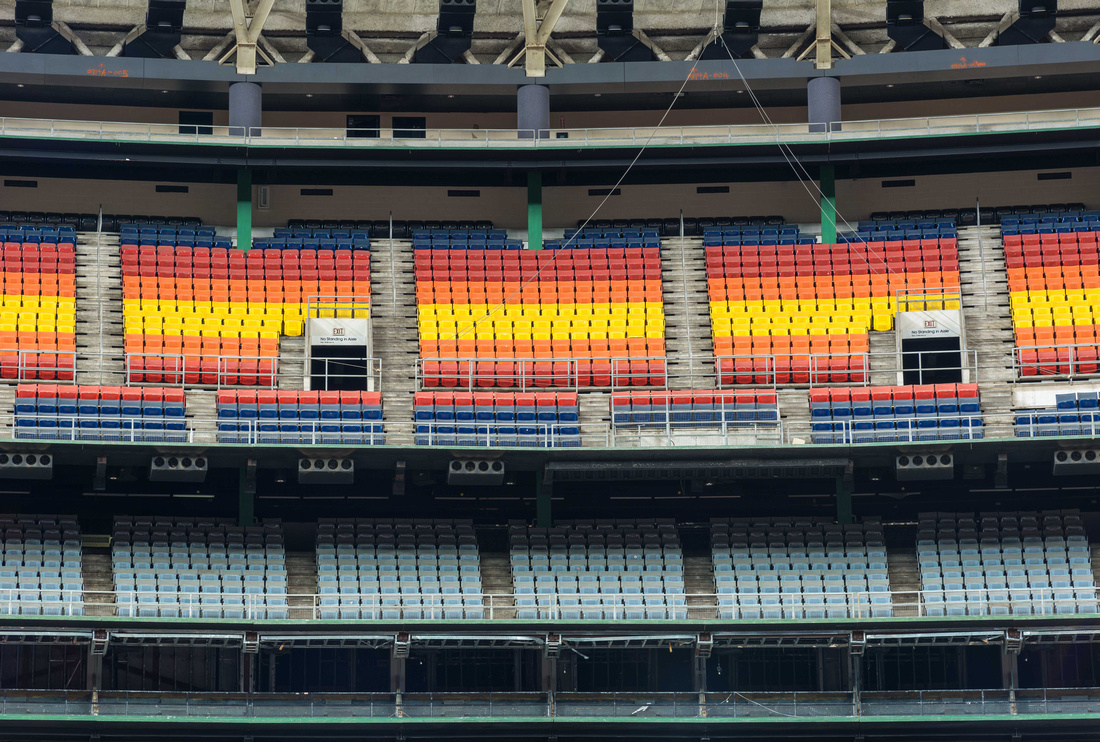 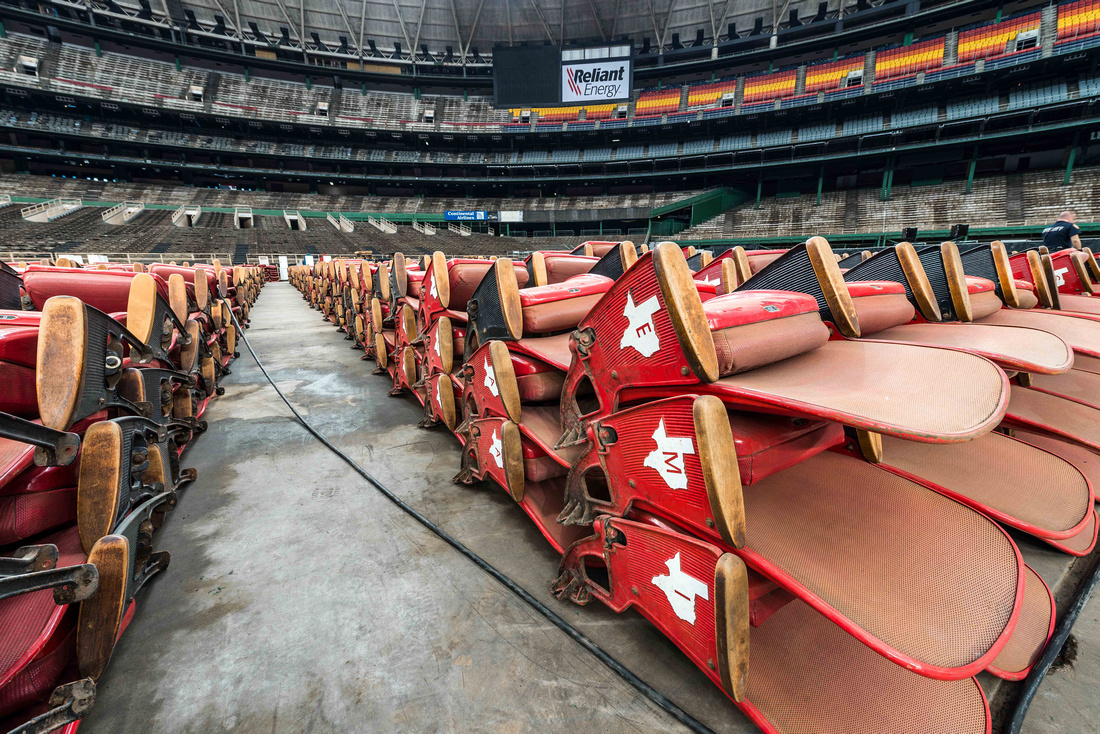 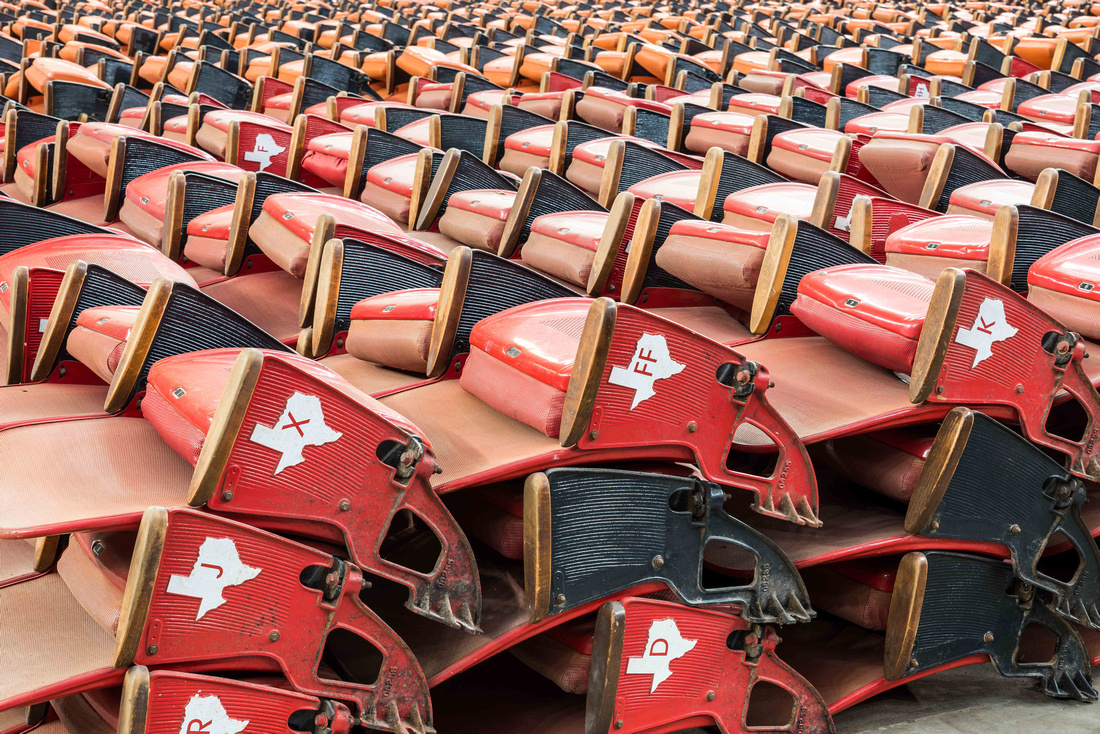 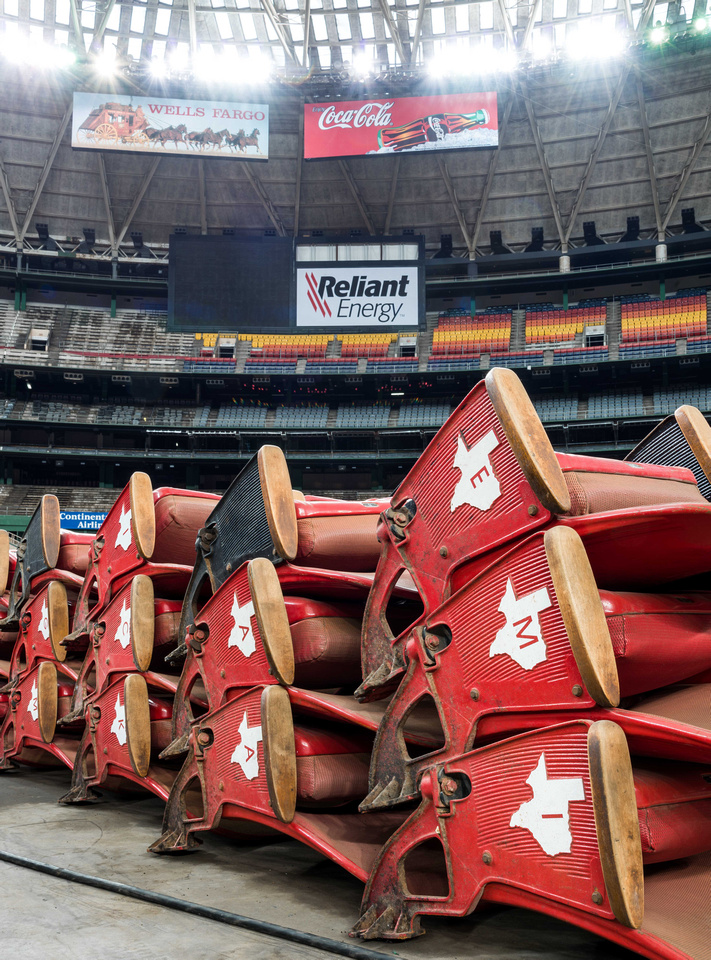 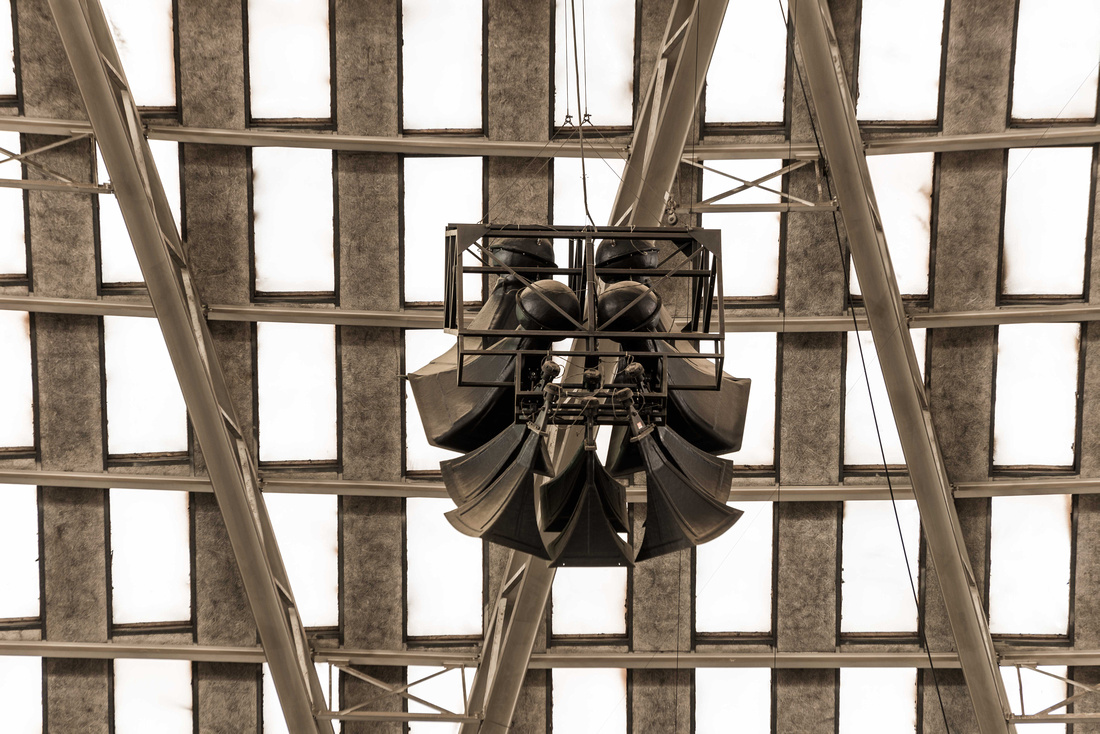 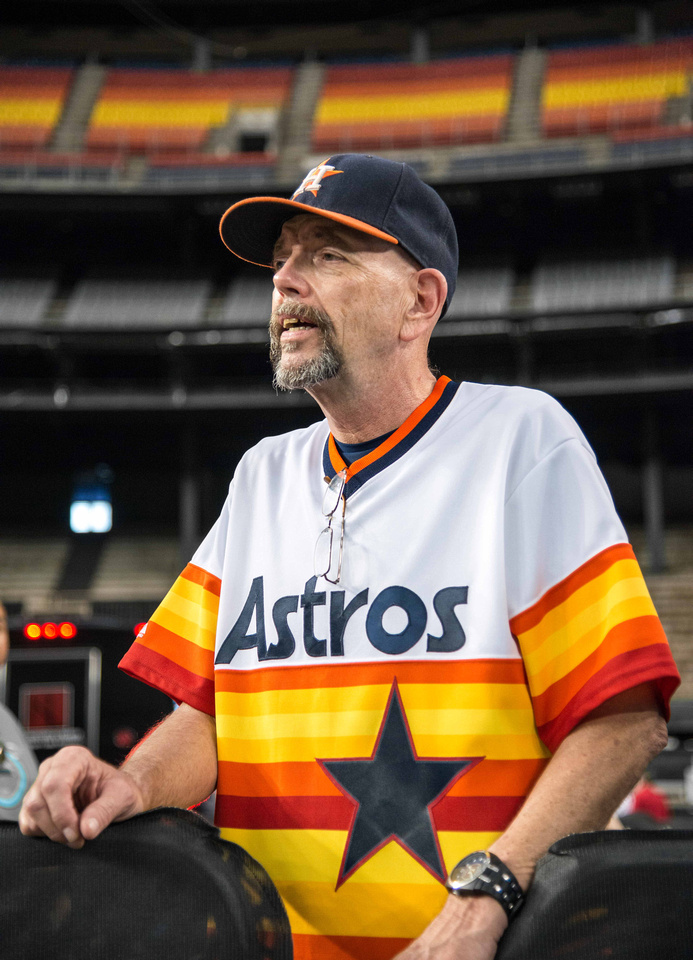 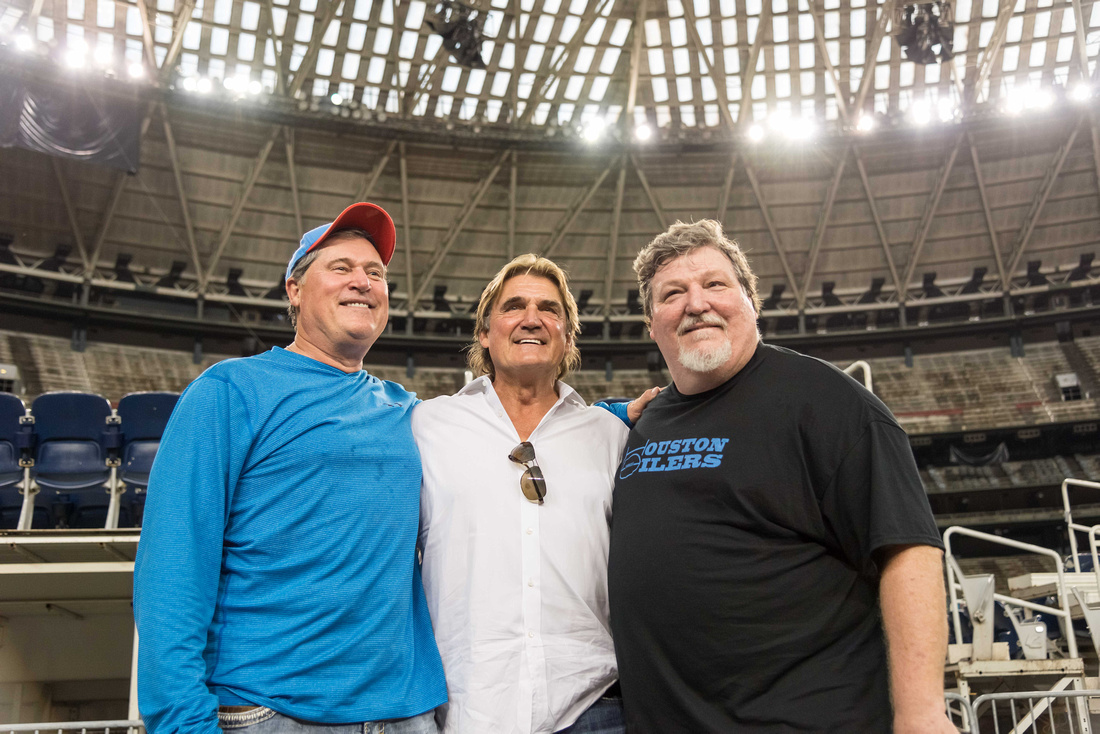 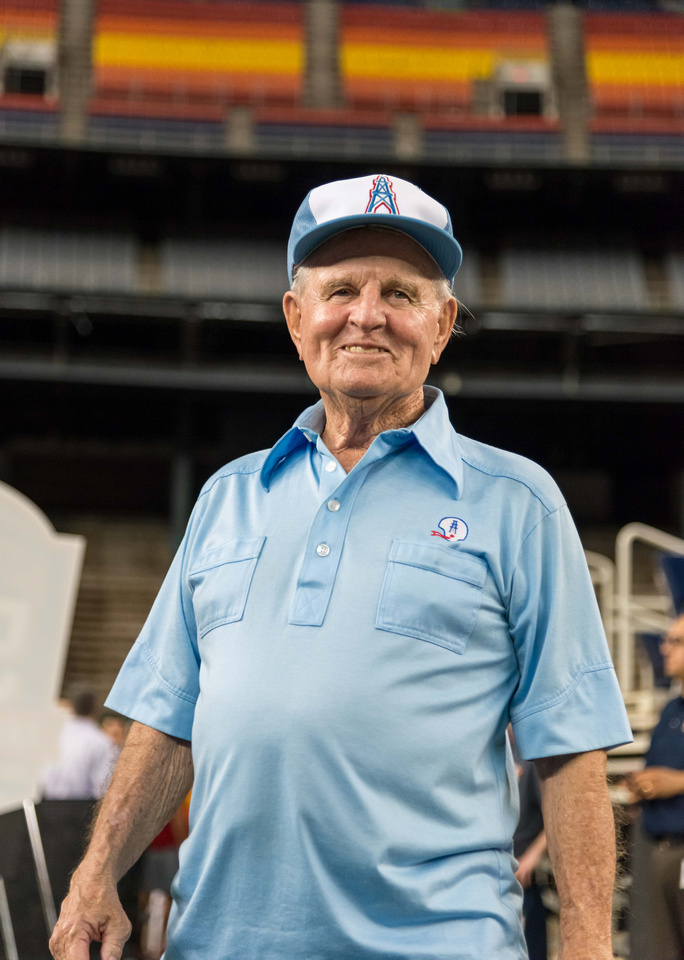